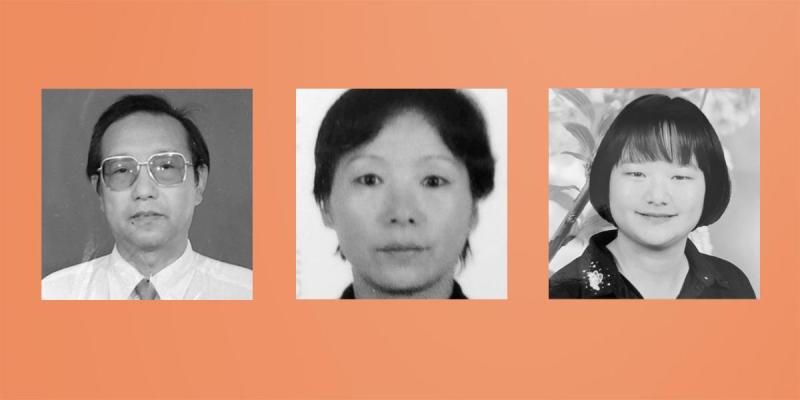 They had to make homes of illegal basement apartments. Ida’s surge killed them.

This a really complex flood hazard mitigation, urban planning, community resilience, and society equity/justice issue. As a New Yorker, I have been aware of these illegal lower level conversions for decades. Such conversions create a symbiotic relationship between the building owners and the residents of the illegal units. The building owners derive income that allows those that wouldn’t normally be able to afford owning such building and the illegal tenant secures housing at below market rental rates. The existence of such units are well known within their communities and NYC could have undertaken more serious code enforcement had their been more concern expressed by community leaders prior to the flood.

As with many changes in building codes and large scale building code enforcement actions, it often takes a tragedy to drive change. If the City does take action, how do the building owners replace the lost income or will the buildings fall into disrepair or possibly foreclosure? Where do the tenants of the illegal units go to resettle? In finding a solution, there are also significant language the cultural barriers to be overcome.