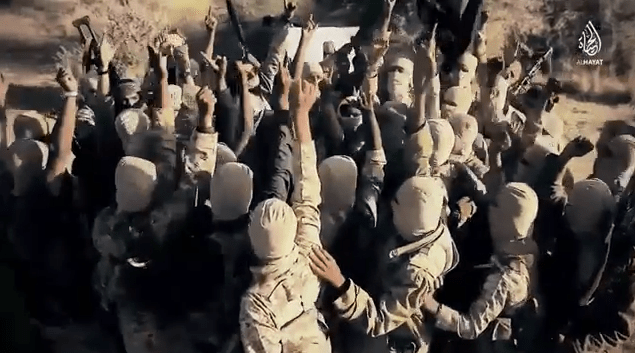 This a deeply disturbing example of a multinational corporation acting badly by placing profits ahead of being a good corporate citizen and being law-abiding. They also violated a United Nations Security Council resolution that called on member states to prohibit firms from doing business with Islamic State. Lafarge also faces charges of complicity in crimes against humanity in France over its activities in Syria, but the company denies the claims. It just doesn’t get much worse.